I think I dreamed this cinnamon bun hot chocolate. I woke up one morning with the idea fully formed in my head. Was it divine inspiration? Crazy pregnancy cravings? My crafty husband whispering delicious things in my sleeping ear to plant them in my subconscious?*

*For the curious among you, Jason actually does talk in his sleep quite a bit, but it is usually either:
a) indecipherable
b) unbelievably boring and mundane and/or
c) about politics. (I wish I was kidding.) 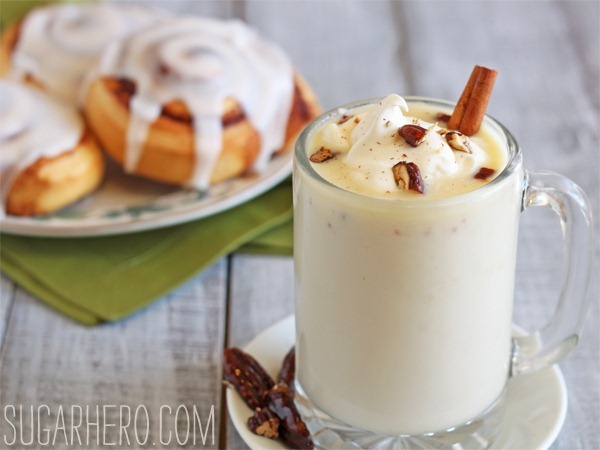 I don’t know where this drink came from, but I’m so glad it’s here.

Never fear—no actual cinnamon buns were harmed in the making of this white hot chocolate. (Buns in beverages? That’s just crazy. What’s next, doughnuts in hot chocolate?!) What IS involved, however, is white chocolate, LOTS of cinnamon, brown sugar, vanilla, candied pecans, whipped cream, and if you’re extra crazy, a caramel drizzle. Diabetes medication not included. 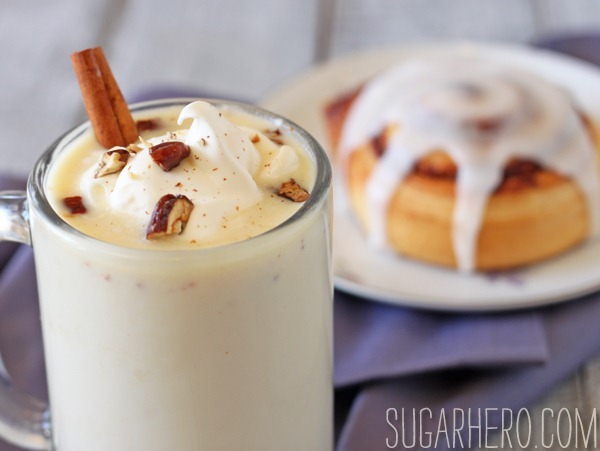 This drink sounds deadly, and it’s definitely not an every day indulgence, but it’s not as heavy as you might think. It has a pretty low chocolate-to-milk ratio, and uses only milk (instead of cream or half and half) so it’s a bit more like drinking gussied-up milk than a thick, rich sipping chocolate.

The overwhelming flavor is cinnamon, with a nice vanilla undertone and a caramelized flavor from the brown sugar. It’s a fun change from regular hot chocolate, and if you happen to eat it with a cinnamon bun on the side, I won’t judge. It’s a pretty dreamy combination. 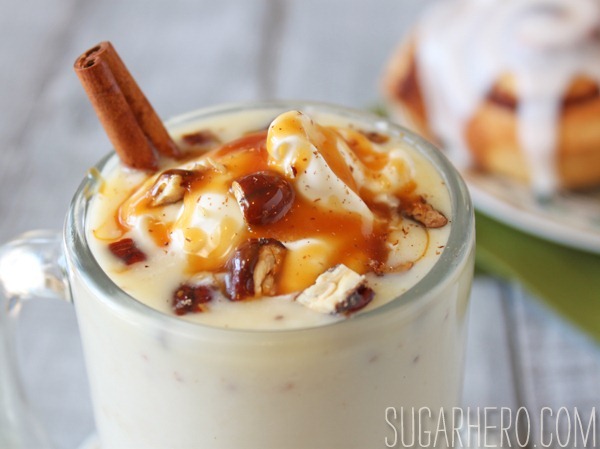 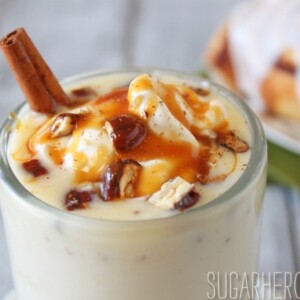 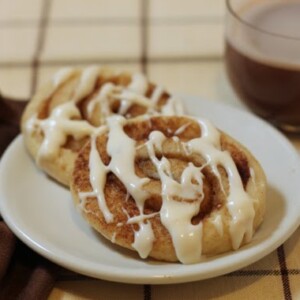 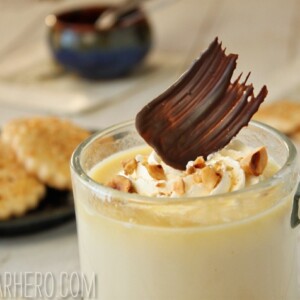 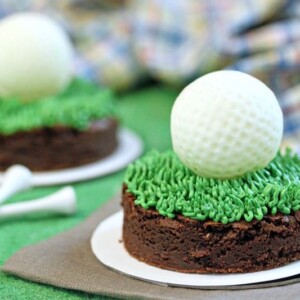 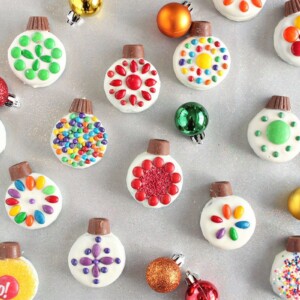 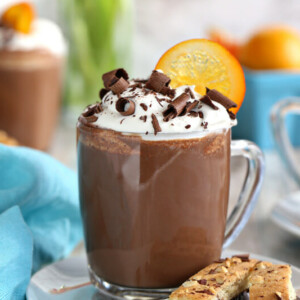 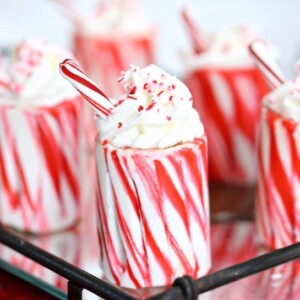 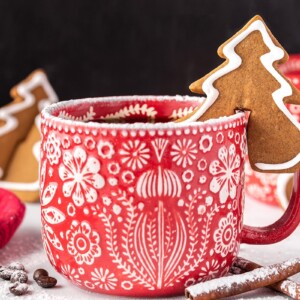 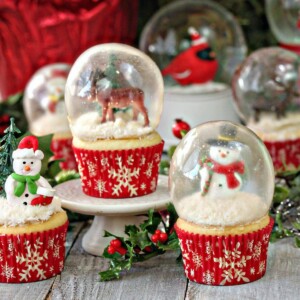 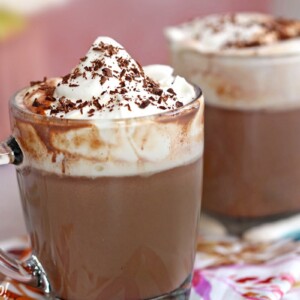