Pssst, remember lava cakes? The menu mainstay of classy dessert joints for the past decade or so?

For awhile it seemed they were everywhere—you couldn’t pick up a menu without seeing yet another variation of a lava cake. They may have become cliché, but I never truly got tired of them—how could you get tired of chocolate cake with a warm, gooey, flowing filling?

[Answer: if you have taste buds and a heart, you can’t.] 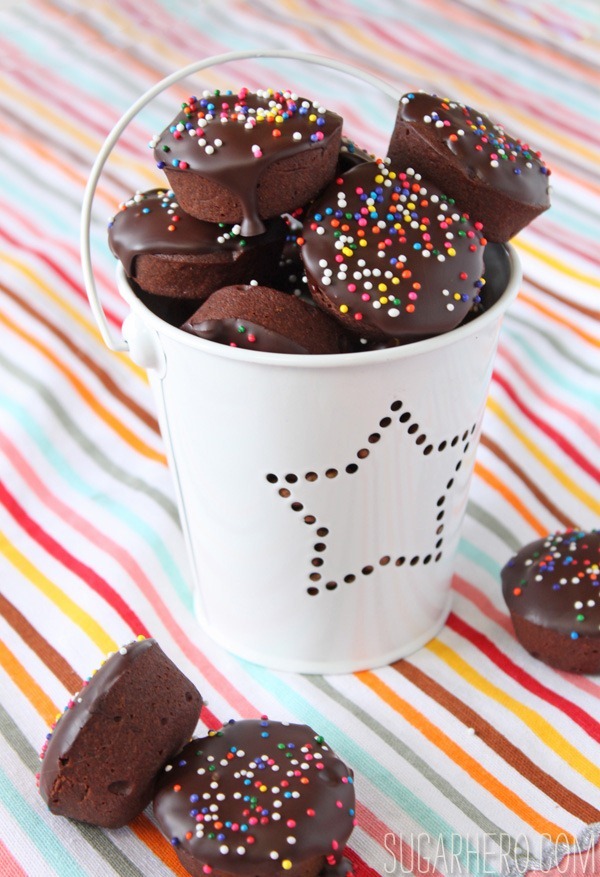 Lava cakes had a good run, but all things must pass, and now I think they’ve been replaced by first cupcakes and now macarons as the dessert du jour. I’m not quite ready to give up on them, though. Viva la lava cake! 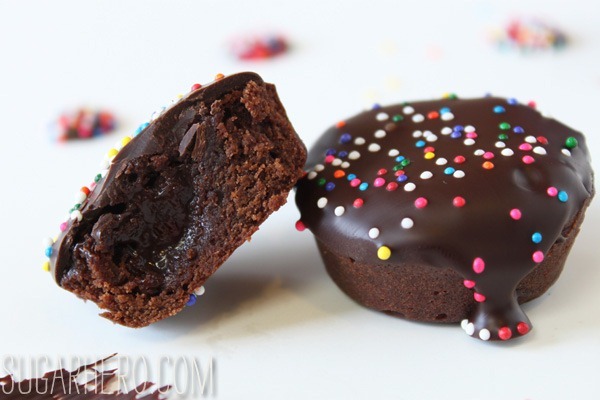 These petit fours aren’t exactly lava cakes, but they’re lava cake inspired. Lava cake adjacent, you might say. They start out as brownie bites, but before they’re baked, a truffle is poked in the center of the brownie batter, so that the inside stays soft and fudgy. 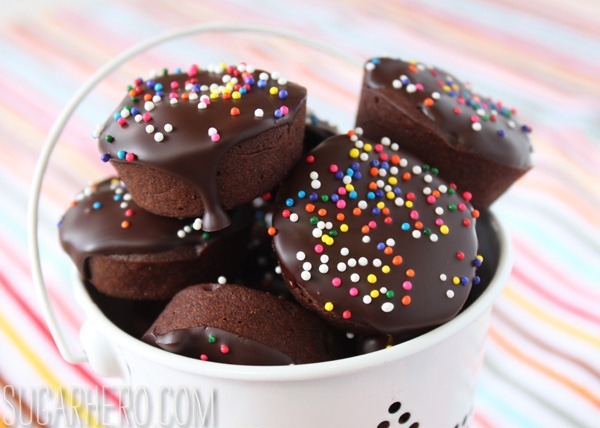 I made these brownie lava bites for some family friends. They have two adorable kids who are always happy to help taste test my candies and treats, and they always send me the sweetest thank you notes afterward. They’re so grateful every time, it just makes me want to bring them more desserts, more often.

If you want to get goodies out of me, all you have to do is butter me up with complements and charmingly misspelled thank yous. True story.

Anyhow, I was trying to think of what they might enjoy, and I was debating between brownies and truffles. Instead of choosing one or the other, I combined them in this recipe. Then added sprinkles. Because everything is better with sprinkles. The result is a dessert that’s fun for kids, but definitely suited to grown-ups too. Which is why those poor kids only got half a batch of these brownie bites, in the end. Ahem. 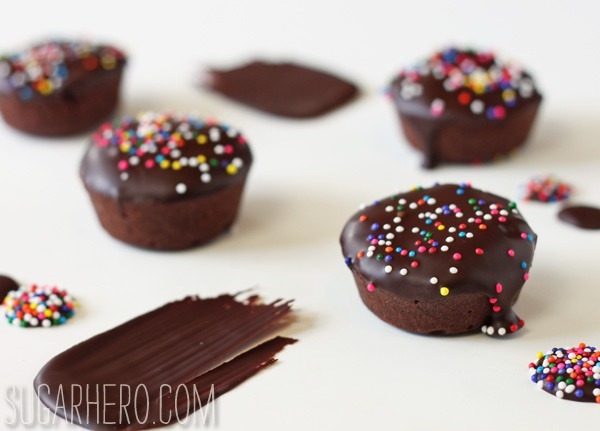 I topped these with melted tempered chocolate, because I wanted to be able to stack them and package them neatly. The chocolate topping was good, but if I were to make them and didn’t need to worry about stacking them, I would top them with ganache instead, for a nicer texture. I’ve written the recipe with a ganache topping, but if you need these to be sturdy enough to stack and pack, I recommend skipping the ganache and just dipping them in chocolate. 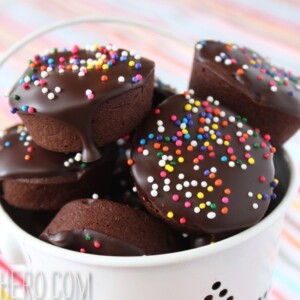 5 from 1 vote
By Elizabeth LaBau
These Brownie Lava Bites aren’t exactly lava cakes, but they’re lava cake inspired. Lava cake adjacent, you might say. They start out as brownie bites, but before they’re baked, a truffle is poked in the center of the brownie batter, so that the inside stays soft and fudgy.
Print Recipe Pin Recipe Rate Recipe
Prep Time 45 mins
Cook Time 16 mins
Total Time 1 hr 1 min
Prevent your screen from going dark
Yield 24
Calories 123 kcal 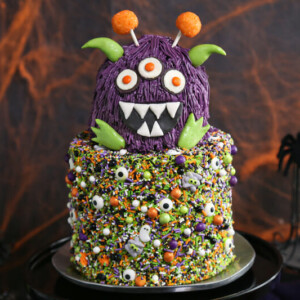 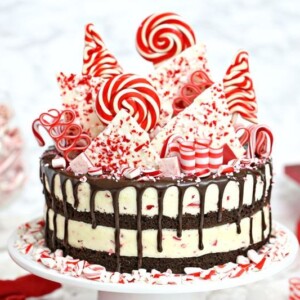 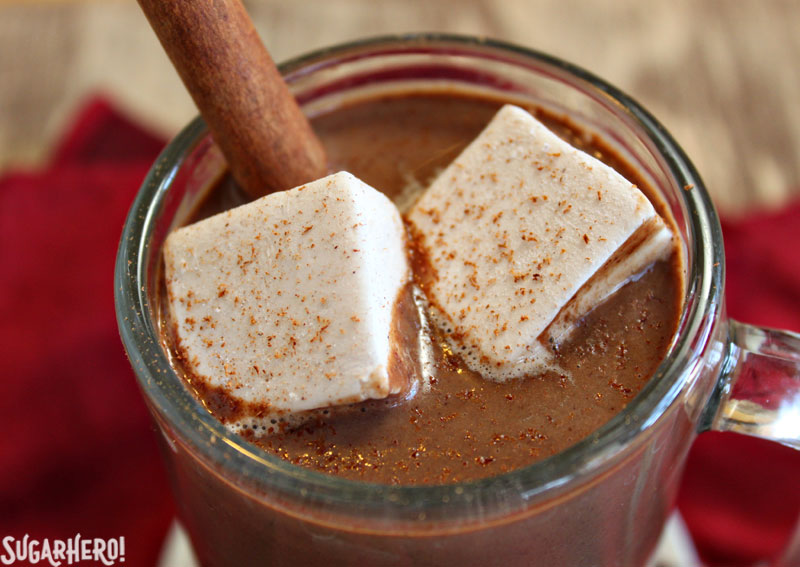 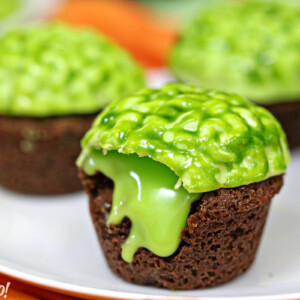 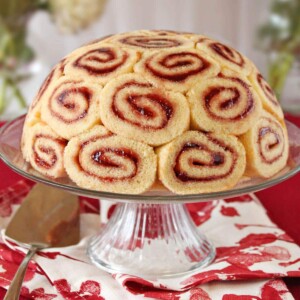